Augmented Spatiality is a large site specific sound and light installation in Sidney by RAP PAR―a team from Istanbul. 507nanometer contributed the custom electronics to control 1000m of electroluminescent wire. As there was no system available for this task, we developed a interface and drivers to control the el-wires via a computer and synchronise them to the sound and light choreography of the installation.

The installation’s premise is to reveal specific ambient qualities of Sydney and Istanbul as distinct urban ecologies, but as well put their sampled qualities into a dialogue that responds to one another.
The architectural sculpture is basically audioreactive: the sounds of the area around the street Istiklal in Istanbul are used as base for controlling about 1000 mts of El-Wire, thus connecting the two urban environments and cities.

In collaboration with Sebastian Neitsch. 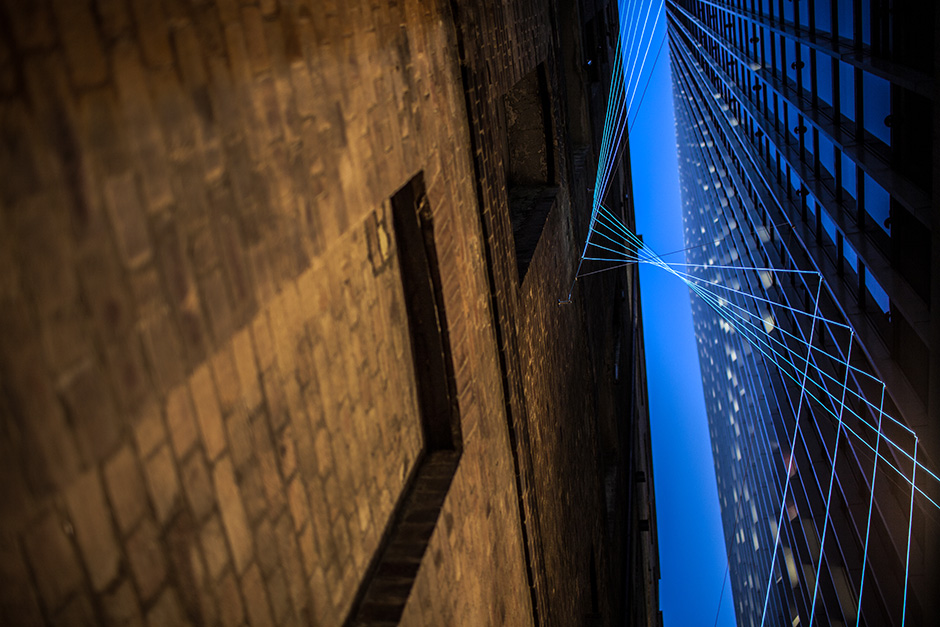 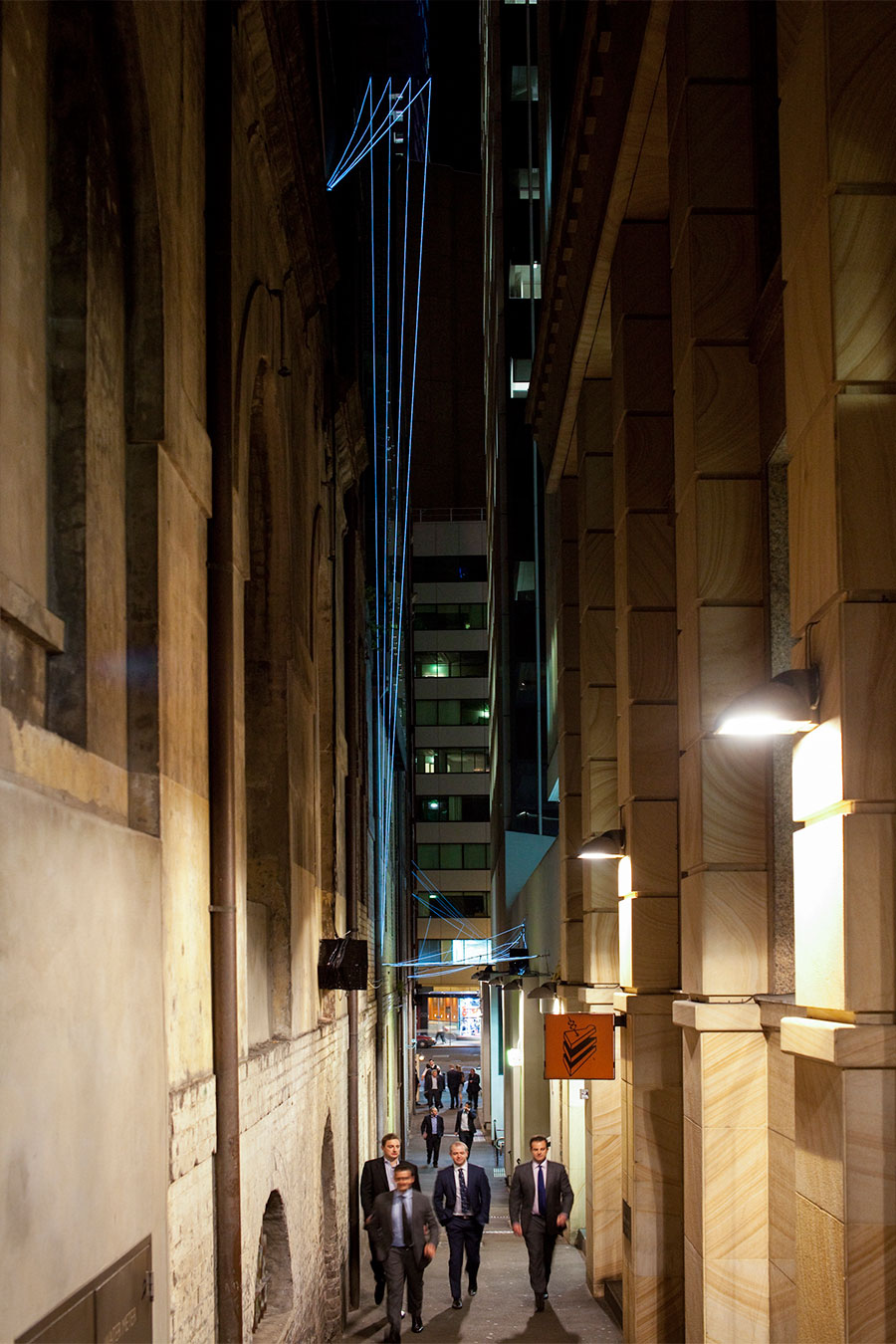 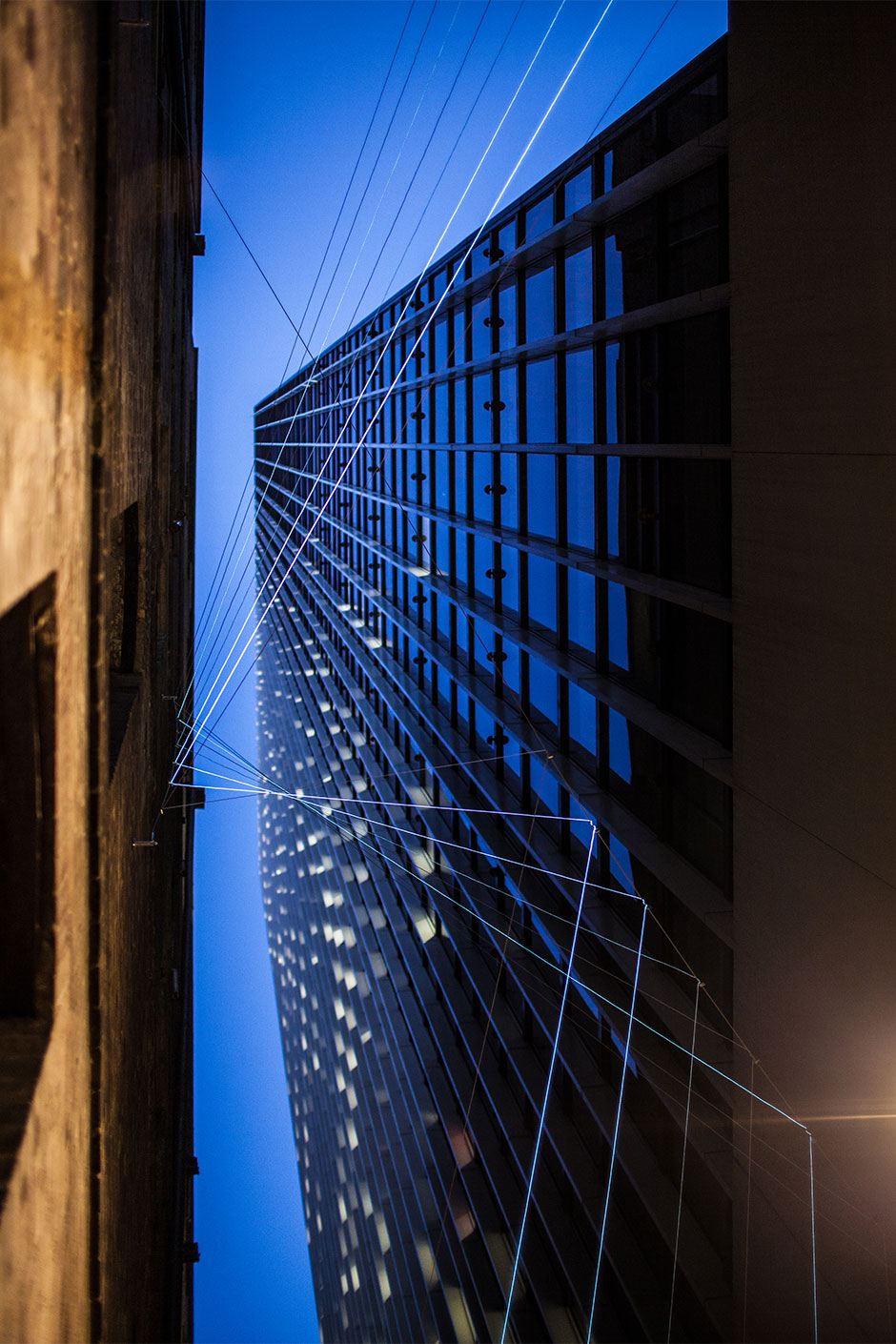 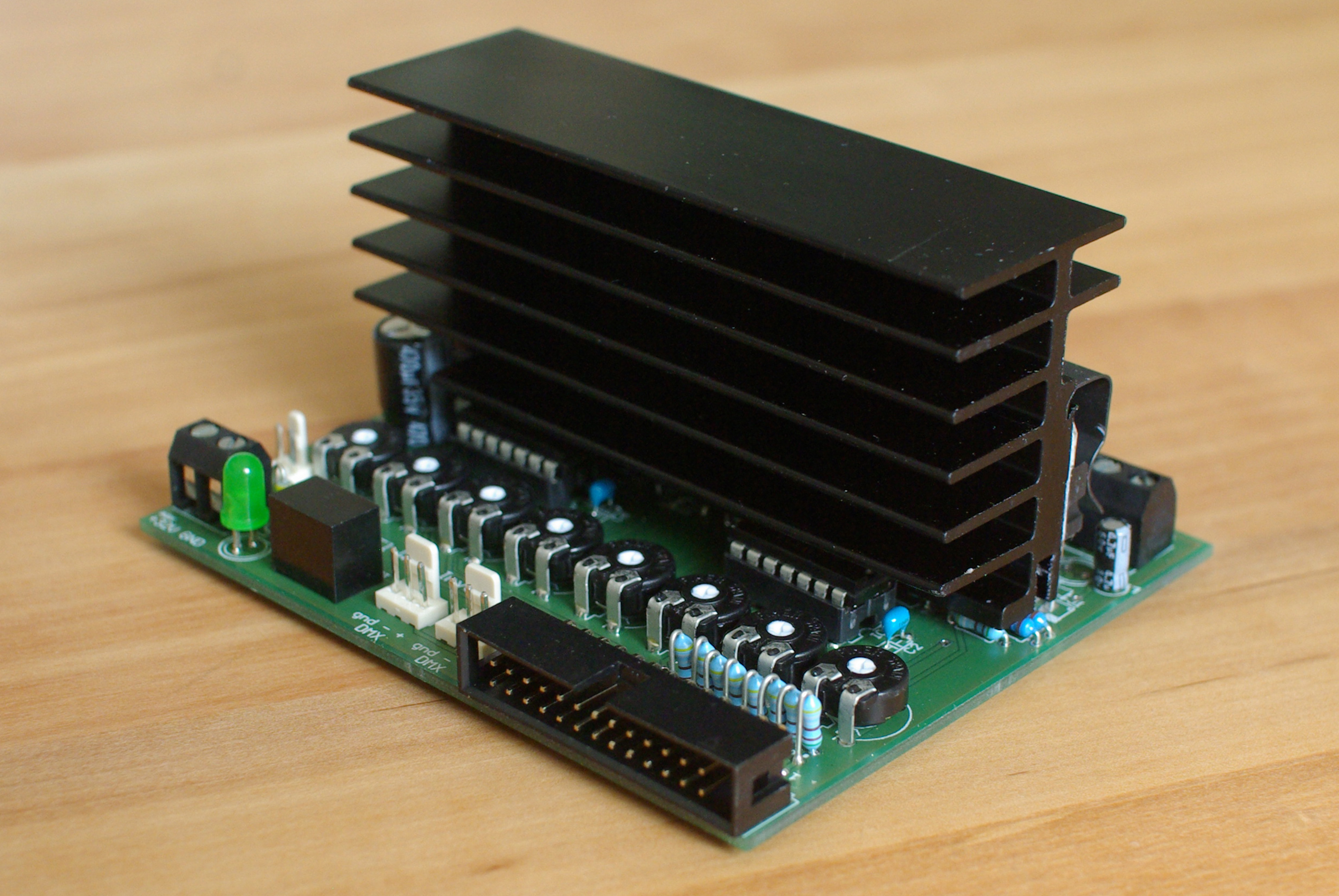 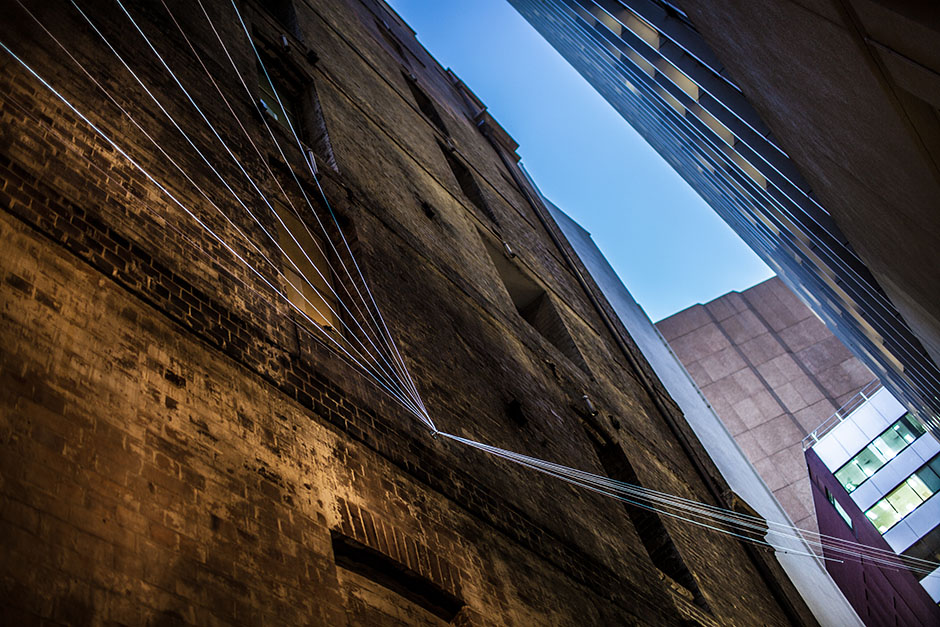